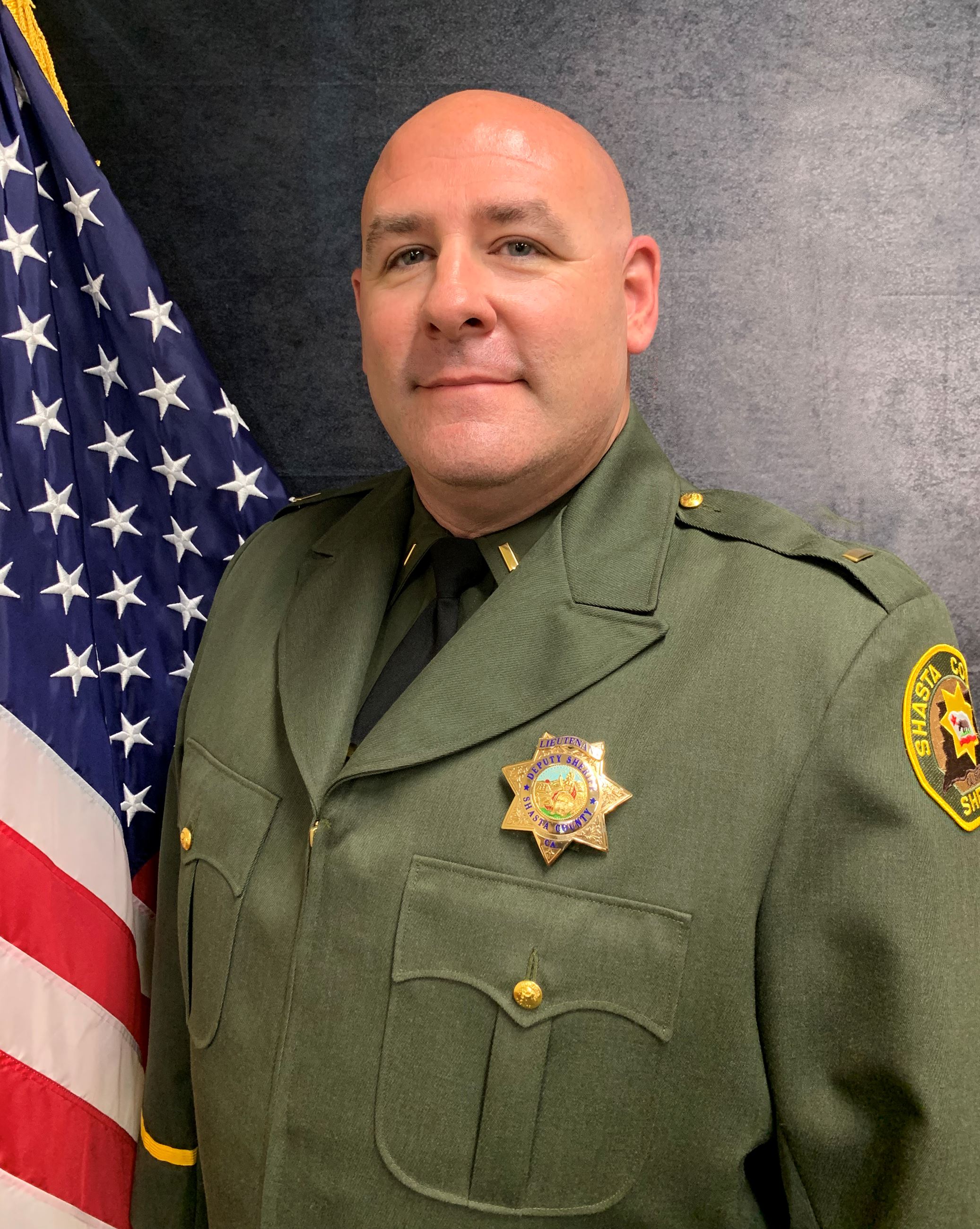 Lieutenant Tyler Thompson began his career with the Shasta County Sheriff’s Office in 1991 as a volunteer in the Sheriff’s Explorer program.  He was hired as a seasonal Boating Safety Officer in 1994. After graduating from Shasta College with an associate degree in Administration of Justice, he attended Butte College Law Enforcement Academy.

In October of 2010, Tyler was promoted to Sergeant and worked as a shift supervisor at the Burney, South County and City of Shasta Lake Patrol Stations.   Tyler was assigned to the Administrative Sergeant position in the Sheriff’s Main Office in the fall of 2016.   In April 2017, Tyler was promoted to Lieutenant and assigned to the Burney Patrol Station.  In 2019 he completed his bachelor’s degree in Criminology.  In 2020 Tyler was transferred to the South County Patrol station.  He was a board member of One Safe Place and the Shasta County Office of Education.  Tyler was transferred to the City of Shasta Lake Patrol Station in 2022. 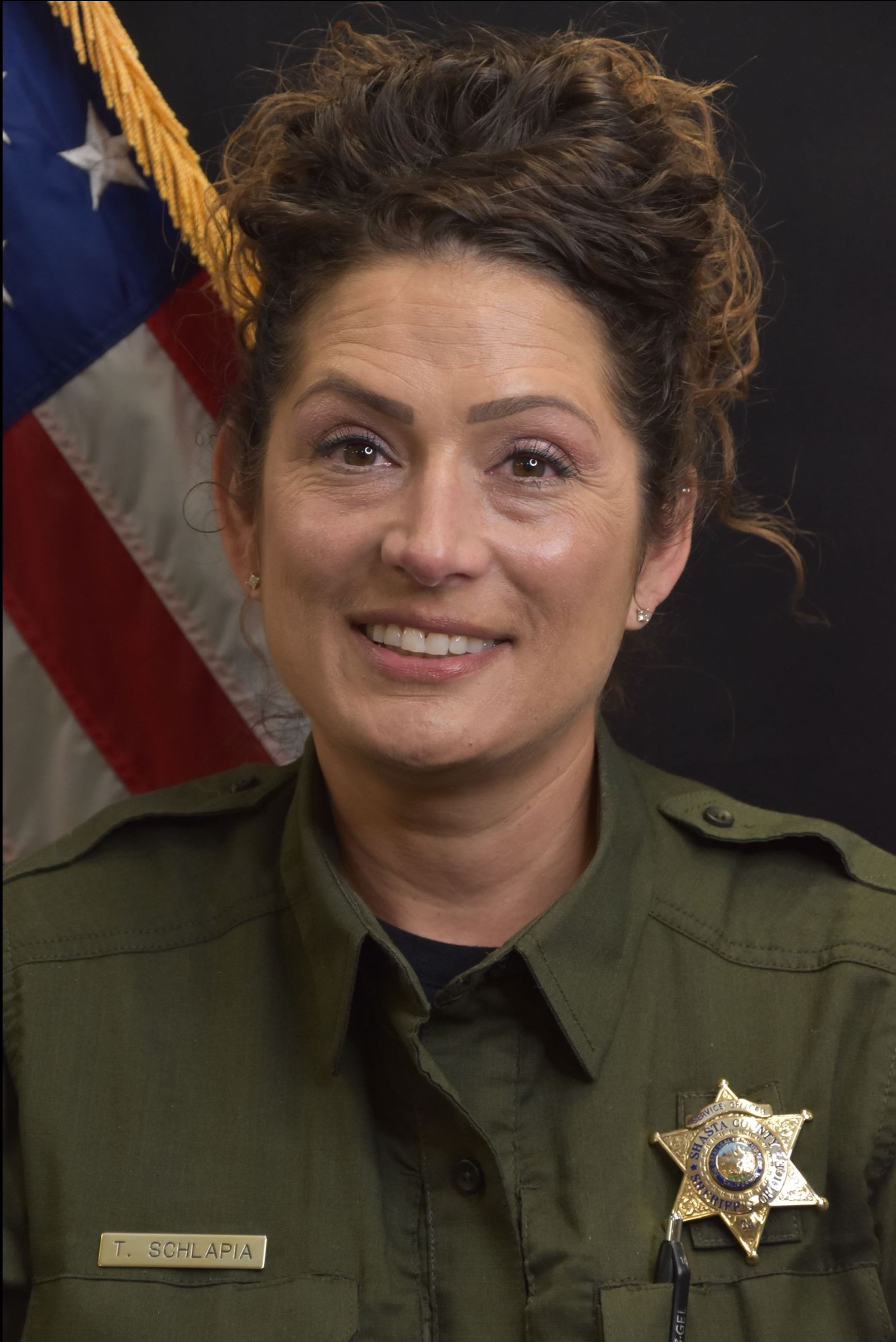 Toni Schlapia began her career with the Sheriff's Office in March of 2002 as a Public Safety Service Officer. She had been a dedicated Jail employee and subsequently became a Jail Training Officer in 2003. Service Officer Schlapia was very instrumental in gathering and documenting Cal-gang activity to share with other agencies.

Officer Schlapia promoted to a Senior Public Safety Service Officer for the City of Shasta Lake in 2008 and supervises two Cadets and the Citizen Volunteer Patrol group, within the city. She currently holds a collateral assignment within the Sheriff's Office Search and Rescue program.

Her classification was re-evaluated and changed to the title of Community Service Officer in 2016. Officer Schlapia still supervises two Cadets and the Citizen Volunteer Patrol group, within the city. Under the new classification, she is able to help the Deputies with calls for service and has had additional training to perform id work, while keeping the front station open to the public.